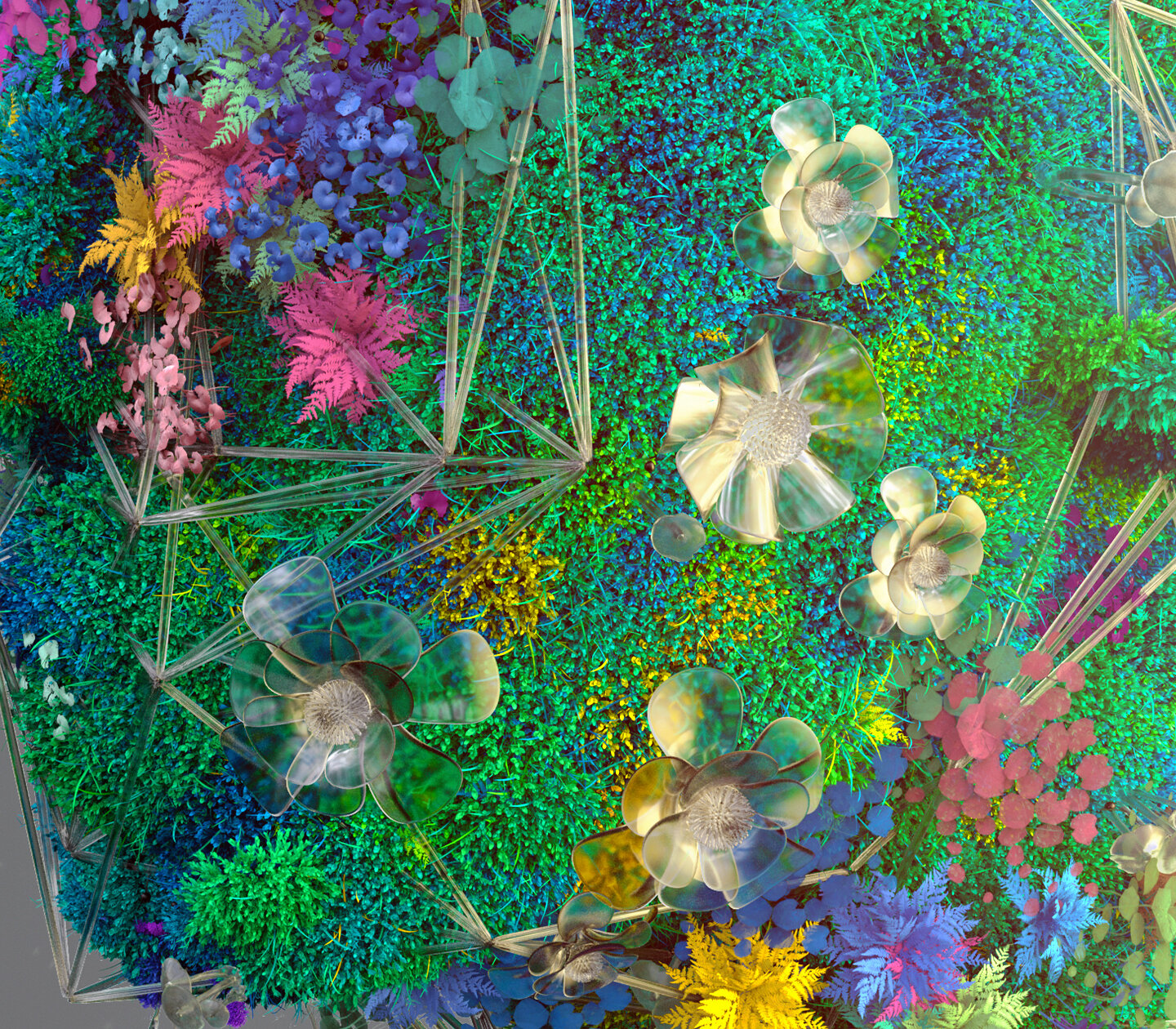 Chairman, President and co-founder of 4YouandMe

Dr. Friend is a visiting Professor of Connected Medicine at Oxford University and Chairman of the Board of Directors of Sage Bionetworks where he was co-founder and President.

He previously has held positions at Apple Inc., was Senior Vice President at Merck, and Co Inc., founded and led Rosetta Inpharmatics, and was an Associate Professor at Harvard Medical School.

Nina Coslov is co-Founder of Women Living Better which seeks to enhance our collective understanding of the menopause transition and improve women’s lived experience of this challenging phase of life. She serves on the Boston Leadership Council for Summer Search, a multi-year leadership development program for inner city high school students, and is a Board Member of Heath Story Collaborative. Previously Ms. Coslov led drug development teams at Genzyme (now part of Sanofi) and was a business strategy consultant at Monitor (now part of Deloitte). She holds a Master of Business Administration degree from

The Tuck School at Dartmouth and a Bachelor of Arts degree in psychology from Williams College.

Dr. Ford-Hutchinson is an independent consultant in the healthcare space with 32 years of experience in discovery research at Merck & Co with multiple positions in Canada and the USA, including Senior Vice President of research at Merck Frosst Canada and Executive Vice President of basic research for Merck & Co. Since retiring from Merck he has been involved with multiple not-for-profit organizations and biotech companies, mainly in the vaccine and infectious diseases space. He is currently CSO of Ribonova Inc, a company testing treatments for mitochondrial diseases.

Christine is the Co-founder, Co-Chief Executive Officer, and President of Evidation Health. Previously, Christine was the Co-founder and Chief Operating Officer of Sense Networks, developers of the first machine learning platform for mobile phone activity data (exited to YP.com). She has also held roles at 3iGroup (Paris), Microsoft XBOX and co-founded Chicago-based Channel IQ, a product analytics platform. Christine has a BA from the University of Washington and an MBA from HEC Paris.

American mathematician and computational biologist. Dr. Schadt is founding CEO of Sema4, a spinout next generation health intelligence company of the Mount Sinai Health System focused on enabling physicians and patients to more seamlessly engage the digital universe of data, knowledge, and understanding to better prevent, diagnose and treat disease. He was previously chair of the Department of Genetics and Genomic Sciences and founding director of the Icahn Institute for Genomics and Multiscale Biology at the Icahn School of Medicine.

Miklu Silvanto is a Finnish born Industrial designer and entrepreneur, Cofounder of Elo Health and Aivan Design Agency, and a former member of Apple’s legendary industrial design team that reported to sir Jonathan Ive. Miklu is an active operator, investor and advisor at the intersection of culture and technology where radical and appropriate new models can create progressive social movements.

Nancy Woods is Professor and Dean Emerita, University of Washington School of Nursing. For over 4 decades she has led multidisciplinary research programs focusing on women’s health (young adult, midlife, and older women) and symptom science. She has contributed to research development and advocacy for women’s health research through professional organizations and through service to national and international advisory groups.